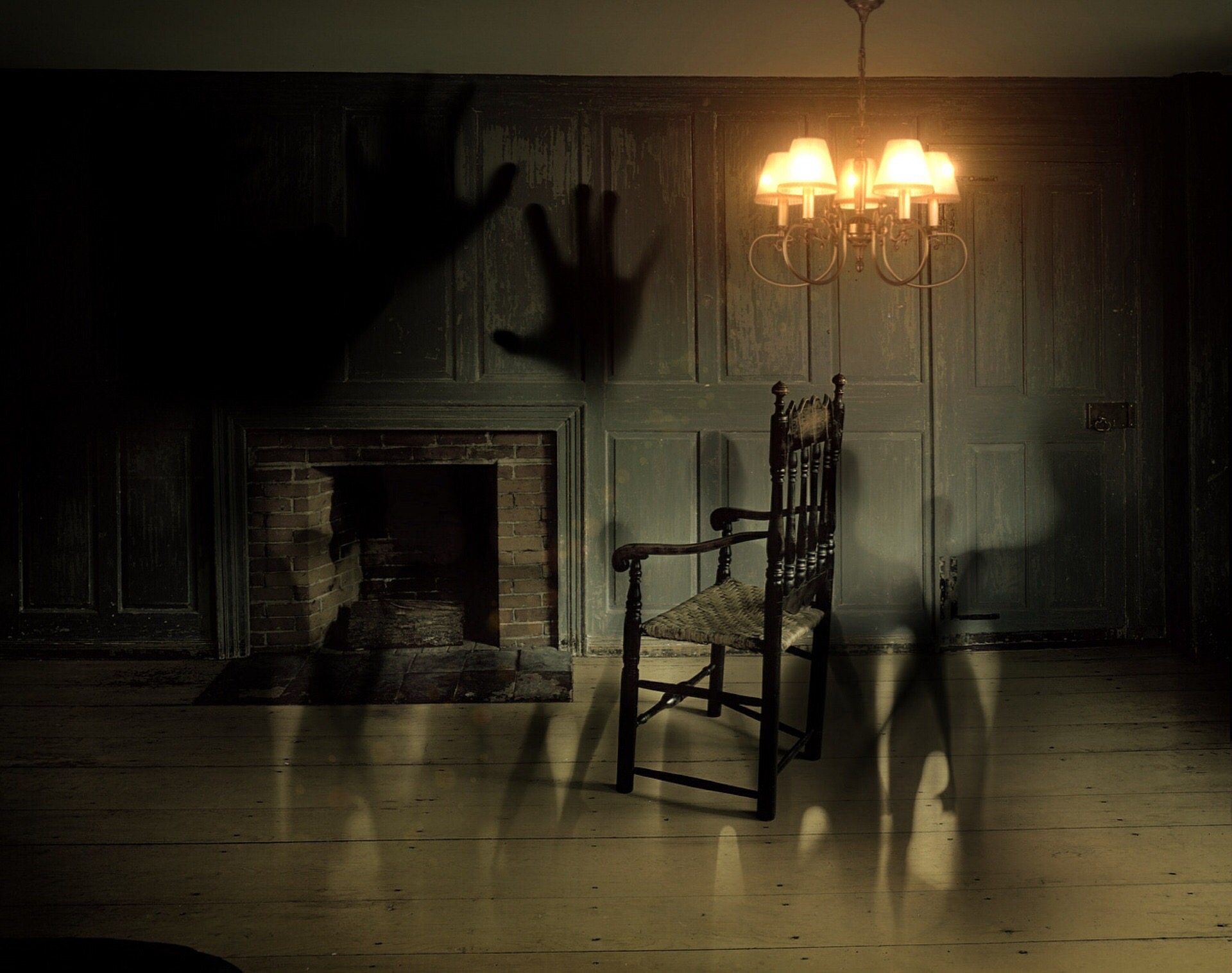 Each week we feature a short piece of fiction for your enjoyment. If you would like to submit your own work, it must be under 2000 words. Please submit to jason@breakingfate.com

“Why did I kill that girl?”

“No, not really. I mean. I know that I liked her heavenly blond hair and when those blue eyes fell upon me it made my heart skip a beat, but those are … Well that should have made me want to date her, not run a knife up through her sternum and gut her like fish.

Is any of that true.”

“Because you lie. You’re a liar even to yourself.”

“Fine. But is this really what you want to talk about.”

“The one you killed?”

“So there have been more?”

“And you gutted them all?”

“No, so I just slit their wrists and watched as they bled to death.”

“Is that how you enjoy spending your time?”

“I liked watching her die.”

“Because I knew she would always be with me. I love her.”

“How can you kill what you love and keep her?”

“I look into her eyes”

“I kept them. I watch them. I look into them and see how she saw me. I smile as I remember her’s that day when I first saw her. When she had been walking out of the convenient store. The day she rode with me in my car and made love with me out in the woods.”

“You gave her a ride and she just jumped in your pants?”

“That’s not how it happened.”

“How would you know?”

“Because you’ve told me. This isn’t my first session. You should know me by now. I’ve heard all your stories.”

“Then why do you still ask?”

“Why do you still want to talk about them?”

“I enjoy talking about her. I like to remember.”

“Then tell me again.“

“I saw her. She was leaving the the store. I know I’ve been over this, but you don’t believe me, that it was love at first sight. I saw her and knew that I just had to have her. Just, well, I can’t talk to women. I walked up to her, opened my mouth to say ‘your the most beautiful woman I have ever seen’ and I would have meant it…

“But nothing came out. She turned and saw me, and I froze up. I just stood like an idiot. That’s when she smiled. It was a nice smile and I felt it as it stirred something in me. She saw me, saw me floundering and she smiled at me. She knew. She had too, and it was in that moment that we shared that I connected with her. We had this magic, like a spark. Yeah, I could see it, the electricity flared between us and lit up the sky like lightening.

“That was when her friend came out from the store and was laughing about some crap her ex had just texted her. Our moment was gone, and she was too. Her friend had been pushing, nudging her along as they both went to their car and took off. I had already been on the way to my Jeep since her friend had interrupted our spell, and quickly fired it up to follow.

“They drove up highway 26 for about five miles before they a turn off onto Zoar Rd. I’m not sure, but that might have gotten me to thinking about why I was following them. Before, I had no clue. I mean, I was in love with the one, annoyed with the other, but really what would come of it? The friend was always going to be there to cock block me no matter what.

“But going down Zoar road brought back a lot of memories. See, we’d hunted there many times when I was a kid and it was a favorite spot for my father and me. There’s a hunting reserve up there, Uihlien, and we’d go up there for a day. Great when it is season better when it’s not if you know what I mean?”

“No, but does it really matter.”

“I guess it doesn’t. No, not really…But let’s just say that heading that way got hunting on my mind and ya know, that’s kinda what I was doing. I was hunting these girls. But I hadn’t brought a gun, and I don’t think I meant to kill them. No, I mean when I say I was hunting them, it was like a wolf on a prowl for fresh meat, or some playboy at a club. I was following them, but just because of love.

“They took a few more turns and I made sure to keep a distance. I didn’t want them to get spooked thinking I was following them like some creep. There are a lot of wierdos out there and so, I kept them just in site until they turned down what looked like a long gravel road. I couldn’t tell for sure. It was a narrow and the trees were so thick I couldn’t see farther than a few feet before it twisted. It looked like a driveway, and there was a mailbox near where they had turned it.

“I wasn’t quite sure what to do next, so at first I just pulled off into the grass shoulder and sat there thinking.

“I wasn’t sure why I had come all that way. I mean, what was I supposed to do? Just walk up the driveway until I saw my love and ask her to go out with me? No, I wouldn’t ask her to date me. She is the one…I’d straightaway go and ask her to marry me.

“I decided that was exactly what I would do. I would walk up the driveway and ask the girl to marry me. Ha, you know, it’s funny, but I didn’t even know her name yet. I hadn’t even learned it until later when I saw in the paper that she had gone missing. She was still ‘the girl with whom I would marry’ in my head and I was just so excited to meet her.

“Then her friend had to ruin everything. She saw me as I was walking up the driveway and freaked out. She recognized me from the store and thought I was crazy to follow them. She pulled pepper spray from her purse and threatened me with it it. I had to-“

“I really don’t want to hear the details.”

“But you wanted to know what happened.”

“No, you asked me why you killed that girl. I’ve listened, but I don’t need to know how you killed her.”

“So why did we kill her? Huh smart guy? Why did we take her body and do that too her?”

“Because your a psychopath who listens to the voices in his head telling him to kill.”

“In one part, I am the voice that listens to you, another part of your psyche that questions why we did something even though I have no concern that we did it. I listen, but you will still do what you do, because we are legion of a psychopathic mind…”

“And what is the other part?”

“I am the writer who tells the story, and listens to you, the character as you do your horrific acts. I listen to the story you weave and turn it into prose. I am the tortured soul you use as a vessel and give it flesh.”

Justin Seiver
Born not too long ago in a world far away called Wisconsin, he knew write away he wanted to be a writer. His mother said he was born with a pen in his hand and quickly he put it to use. While he has never been published, he is writing his first novel now with the hope it will see print. He has started working with Breaking Fate Publishing and hopes to continue contributing to both their online Flash Fiction series as well as future anthologies. 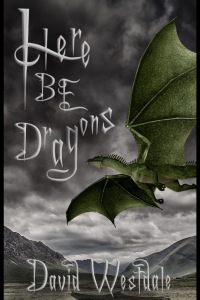 Before you enter into the world of the dream chasers, here are a few reminders.

1.) Don’t fall asleep. Your nightmares might contain dragons that will eat you. 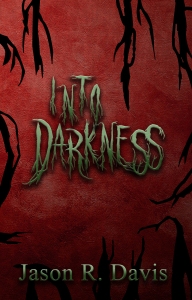 A creature, part of the darkness before God created the heavens and earth, has awakened. It had slumbered, hibernating from the light. Now, it is hungry and wanting to feed…